Today in amazing news: according to a new Harris Interactive study commissioned by the Vegetarian Resource Group, the number of vegans in the United States has DOUBLED since 2009 to 2.5% of the population. An amazing 7.5 million U.S. citizens now eat vegan diets that do not include any animal products – no meat, poultry, fish, dairy or eggs. Close to 16 million, or 5%, identify as vegetarian, never eating meat, poultry or fish. 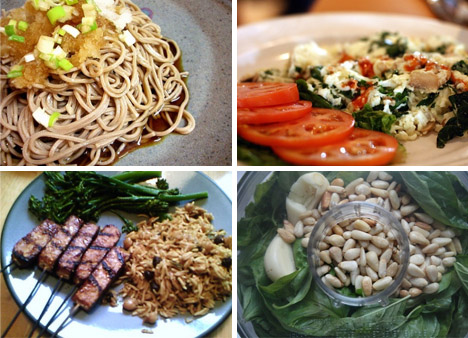 This would mean an end to the exploitation and suffering of billions of farmed animals. The study also revealed that 33% of U.S. citizens are eating vegetarian meals a significant amount of the time and ordering vegetarian meals at restaurants, though they are not vegetarians. That is over 100 million people, one third of the country!